Hello, my name is Brendan McDaid, and I am here to help make you a better golfer. 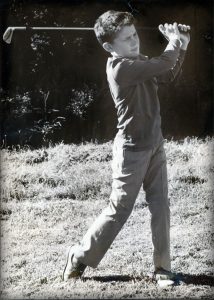 I offer golf lessons and work with golfers of all ages and standards. Whether you are new to the game or an experienced player with a low handicap, I can improve you and help you play more consistently.

You will achieve better results, and just as importantly, you will get more enjoyment from the game.

You can choose from individual lessons for one-to-one tuition, or group lessons where you can learn with others. I also deliver golf clinics on various aspects of the game. Whatever element of golf you want to work on, and however you want to do it, I’m here to help.

I have been giving golf lessons since 1984, after I qualified as a PGA Pro European Tour Coach, and I have helped countless golfers in the years since. My students have ranged from absolute beginners to former European Tour players such as Peter Lawrie, with whom I was head coach for several years. This included the period in which he won the Spanish Open (Open de Espinal) in 2008.

Brendan has been the best coach ever. I would highly recommend him to anyone from beginners to pros, who are looking to improve their game from driving to putting.
– Peter Lawrie

As proud as I was of Peter’s successes, I am equally proud of the successes of all my students. 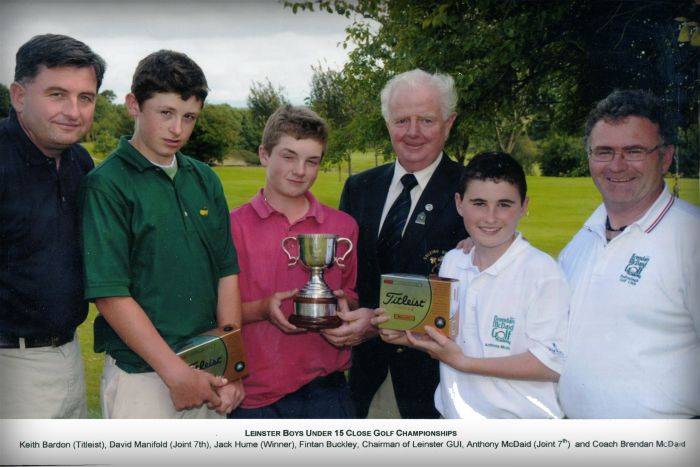 This could be adding 20 yards to driving distance; shaving a few strokes off handicaps, or just becoming a more consistent high handicapper. The objective always is to get more enjoyment from the game. Indeed, nothing gives me more pleasure than to hear back from students that they are playing better than ever.

Throughout my coaching career, I have tailored my golf lessons to the student’s individual needs and desires. This has been key to success, and it is the approach I continue today. So, I look forward to working with you and finding the method for you to be a better golfer.

I enjoyed some successes during my own playing career in my younger days. I also had the privilege of playing professionally on the European Tour in 1989.

Golf was always a large part of my life, as both my parents were passionate about the game. My father played off a handicap of 6, while my mother represented Munster, Connacht, Ulster, and Ireland in various competitions.

My early years in County Donegal saw me swinging a club by the time I was just 18 months old. Then my family moved to Cork while and I continued to play golf in my younger years. 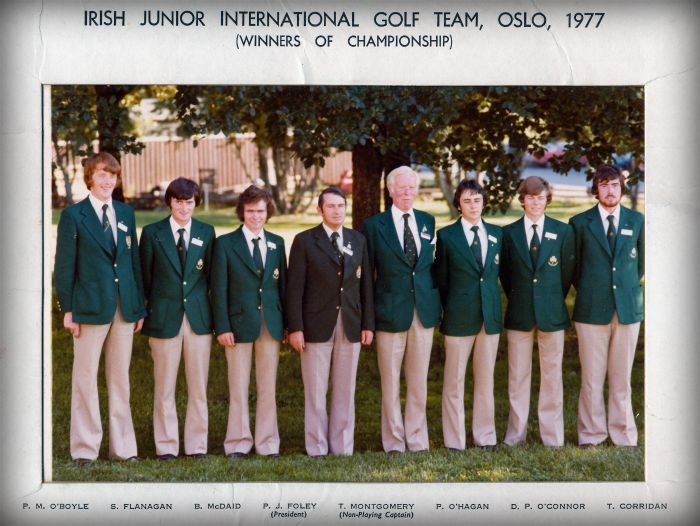 Some of my achievements include:

After leaving the Tour, I began to concentrate on coaching rather than playing competitively. This remains my focus today, though I still of course enjoy playing a round whenever I can.

Over the years I have learned many things and I look forward to sharing that knowledge with you, and helping in making you a better golfer.

You will achieve better results, and just as importantly, you will get more enjoyment from the game.

Simply fill out the form below to get in touch. I’ll get back to you shortly!

This website uses cookies to improve your experience while you navigate through the website. Out of these, the cookies that are categorized as necessary are stored on your browser as they are essential for the working of basic functionalities of the website. We also use third-party cookies that help us analyze and understand how you use this website. These cookies will be stored in your browser only with your consent. You also have the option to opt-out of these cookies. But opting out of some of these cookies may affect your browsing experience.
Necessary Always Enabled
Necessary cookies are absolutely essential for the website to function properly. This category only includes cookies that ensures basic functionalities and security features of the website. These cookies do not store any personal information.
Non-necessary
Any cookies that may not be particularly necessary for the website to function and is used specifically to collect user personal data via analytics, ads, other embedded contents are termed as non-necessary cookies. It is mandatory to procure user consent prior to running these cookies on your website.
SAVE & ACCEPT